At the foot of Mount Geraneia, built in the northern part of the Corinthian Gulf’s cove, lies Loutraki; a coastal town which is internationally known for its thermal springs!

The thermal springs of Loutraki were famous since Antiquity, when the city was called Thermai, in honor of Thermia Artemis. The region is also famous for its natural mineral waters. It is located 12,5 km northeast from Corinth. 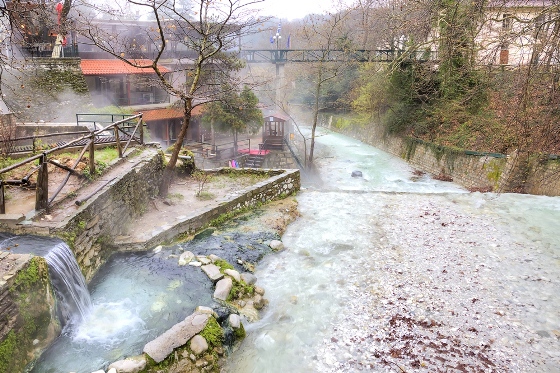 The Town has a long historical tradition as one of the most popular living proof of Greek values and antiquities.

Some of the most relevant sites are:

Heraion one and the temple of Hera in Melagavi cape; Isthmia archaeological area and the Archaeological Museum of Isthmia; the Roman villa in Katounistra; the ancient Theater of classic times in ancient Krommyon in Agioi Theodoroi.

Moreover you are able to visit the churches of Agios Andreas, Agios Georgios, Agios Fanourios etc.
The chapel of Agia Paraskevi, of Agioi and the Theodoroi the Basilica of Agios Dimitrios (1750) with the great wall paintings and the temple of Seven Makavaion. 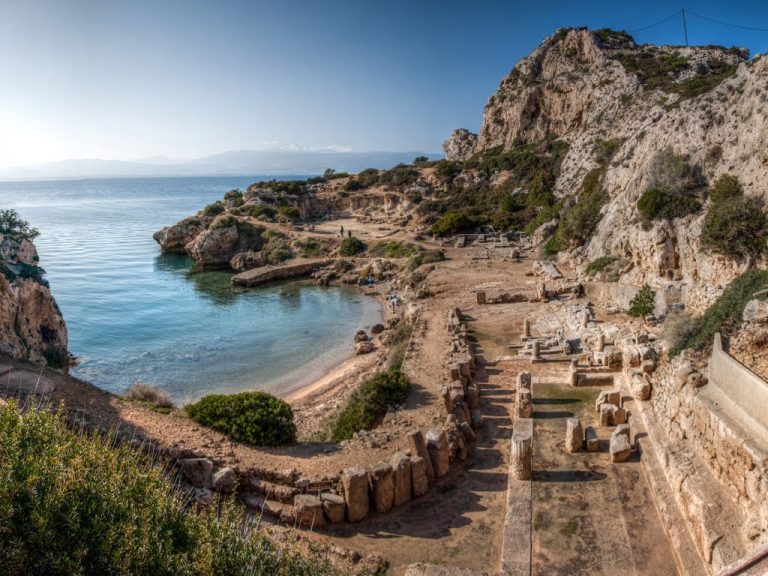 The Isthmus Canal (Corinth Canal) and Ancient Diolkos at Poseidonia area.
The artificial waterfalls, in a place surrounded with running waters which impress the visitor.
The Lake of Vouliagmeni as well as the impressive lighthouse in Heraion.

Last but not least, one of the most popular tourist attraction of the city is the Casino.

During the ΄50s, ΄60s and ΄70s it was a very popular vacation resort both for Greek and foreign visitors. The first Casino in Greece was established in 1928 in Loutraki, whilst in 1995 the biggest Casino in Europe re-opened in Loutraki, which enhanced the city’s tourism. 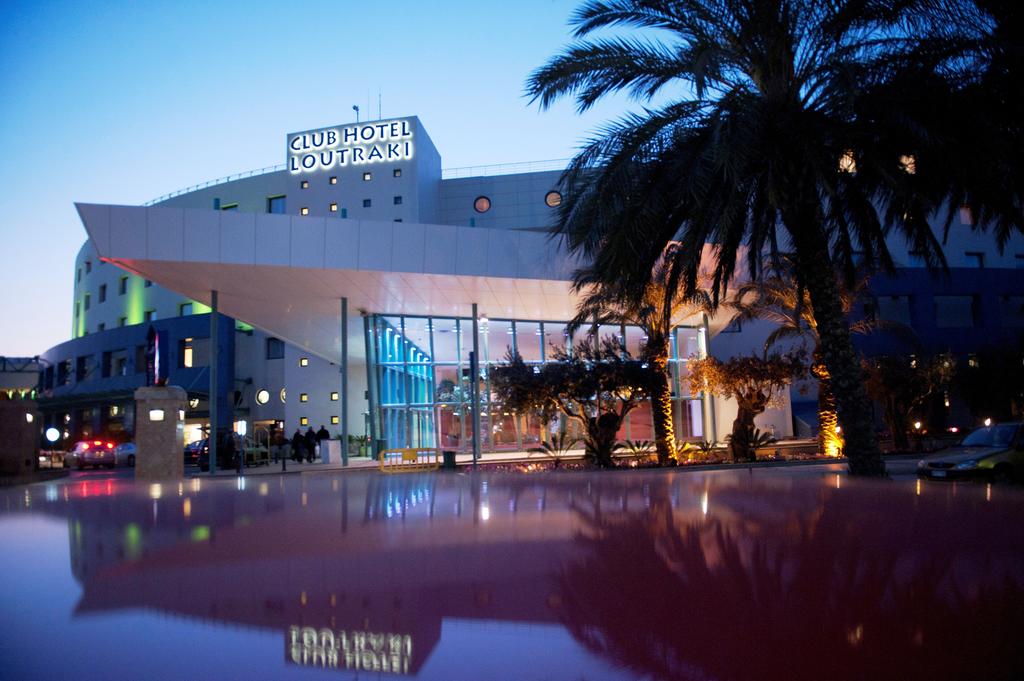 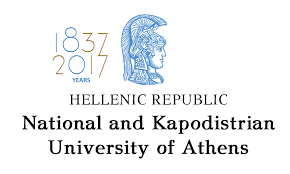 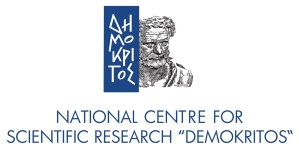